Chennai, June 1, 2022: Shriram City Union Finance Ltd (Shriram Finance), part of the Shriram Group, has bagged the award for ‘Innovative Product of the Year by NBFC’ at the 3rd Annual BFSI Technology Excellence Awards, organized by Quantic India in April 2022.

Mr. Y.S.CHAKRAVARTI of SCUF discusses the launch of gold loan 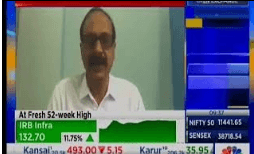 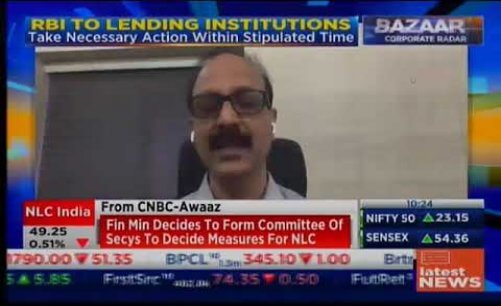 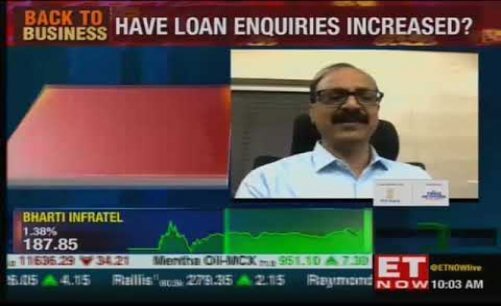 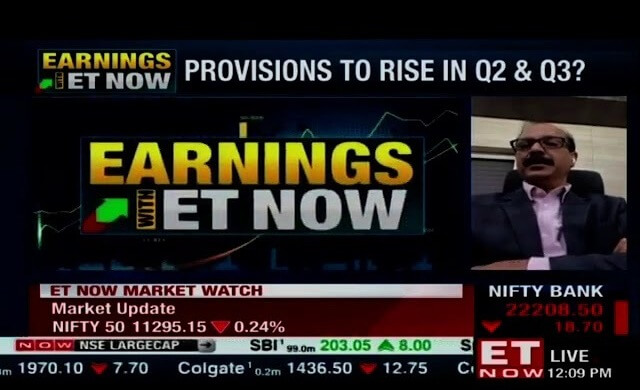 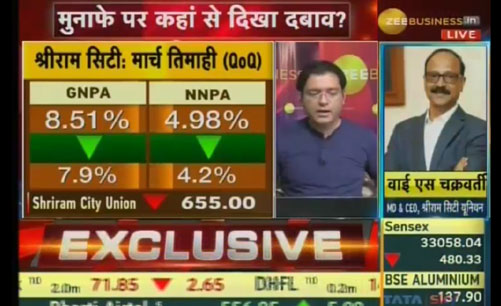 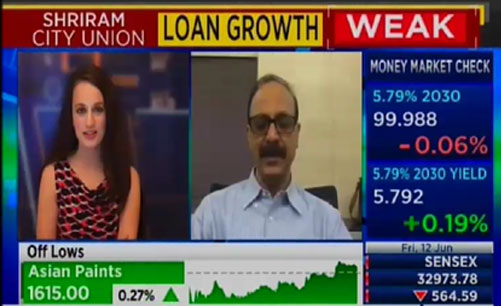 Welcome relief for NBFCs, and borrowers

NON-BANKING FINANCIAL COMPA-F'ilES (F'i BFCs) play a critical role in the Indian economy by providing access to funds to the last-mile customer. NBFCs provided credit of a sizable nature, amounting to over 126 lakh crore

Shriram City Union Finance, the Chennai-based leading two-wheeler NBFC and part of Shriram Group, has disbursed the highest ever loans amounting to Rs 1,022 crore to 1.6 lakh

Is investing in Corporate FDs a good option to build your corpus?

Money doesn’t grow on trees, but the right savings and investment plans can help it grow. The pandemic has triggered a great deal

The board of directors of Shriram City Union Finance on Wednesday approved an interim dividend payout of Rs 10 per share or 100% to the shareholders of the company.

Shriram City expects to return to pre-Covid levels by Q2

Shriram City Union Finance (SCUF) expects to return to the pre-Covid level of disbursements by the second quarter of this fiscal, hacked by a steady pick up in demand

Shriram City Union Finance Ltd. will focus on small and medium enterprises and two-wheeler disbursements to grow its assets under management (AUM) by 12-15% during FY22, a top official said. “Our loan book of SMEs to be 55% of AUM, but it has come down

Shriram City Union Finance Ltd. will focus on small and medium enterprises and two-wheeler disbursements to grow its assets under management (AUM) by 12-15% during FY22, a top official said. “Our loan book of SMEs used to be 55% of AUM, but it has come down to

Shriram City Union Finance Q1 net profit up 8% at Rs.208 crore as on June 30,2021, as compared to the corresponding period last year. Total income has increased marginally to Rs 1,496 crore in this quarter, as against Rs 1,415 crore in the same

In a Q&A, Y S Chakravarti, MD & CEO, of SCUF says his company expects its customers to come back on track within six to nine months after the lockdown is lifted. Chennai-based non-banking finance company (NBFC)

Shares of Shriram City Union Finance NSE 4.19% on Monday jumped 11 per cent after the company reported a nearly two-fold rise in consolidated net profit for the last quarter of fiscal ended March 2021.

Many fintech players have begun tapping the small ticket consumer credit segments. Smartphone penetration and cheaper data availability have helped script the growth for these fintech lending platforms, that enjoy a market share of 40 per cent within

"In January, we have done well both in the two-wheeler and SME segments. Looks like the fourth quarter is going to be on par or on the same trajectory of Q3. Disbursements will be over Rs 6,000 crore," said CEO

Give Sops to Construction and Housing Industry

Fixed Deposits (FDs) have emerged as the best products to grow one's investment in a risk-free and secure way.

Fixed Deposits (FDs) have emerged as the best products to grow one’s investment in a risk-free and secure way.While FDs are

NBFCs have seen the industry go through a turmoil during the past few years and right now it is the COVID-19 impact. But these NBFCs have been able withstand the test of time, says YS Chakravarti, MD &

In December, we touched the pre-Covid level, and November was also okay. Overall, for the third quarter, I would say the collection efficiency

Shriram City Union Finance Ltd, a leading NBFC in the retail financing space, will see its disbursements doubling in Q3 when compared to the preceding quarter, aided by strong growth

A subsidiary of Shriram City Union has made a non-binding bid for a retail-focused home loan company, Managing Director and Chief Executive Officer Y.S. Chakravarti said. The bid was made by Shriram Housing Finance, in which the parent company holds

Here's what key voices from the world of business and market

Earlier TLTRO can be subsumed into the proposed one by pre-closing earlier one and extended under the present one. So, this will make available more money to NBFC and HFCs rated below AAA.

In a break from all the covid gloom, top NBFCs have reported a positive trend in collections, post-moratorium. It is not a V-shaped recovery, but offers some optimism for the pressured segment.

A charismatic leader, Mr. Y.S. Chakravarti is driven by the idea of transforming the lives of millions through the services of Shriram City Union Finance that ensures financial

Challenges lie ahead for Indian authorities aiming to restore stability

Leading Small Business financier Shriram City Union Finance Limited (Shriram City) has declared its results for the first quarter of Financial Year 2021. In a quarter affected by the

Shares of Shriram City Union Finance rose as much as 4.43 per cent to Rs 692 on the BSE on Wednesday after the announcement of its results for the June quarter of FY21 (Q1FY21).

India’s small firms are staring into the abyss - Livemint

We have close to 12,000 sales and collection executives on whose mobiles we pushed customers' data. They started calling the customers, explaining the features of the

The disclosures of RPTS on consolidated basis for the half year ended March 31 2020. This is an intimation under Regulation 23(9) of the Securities and Exchange Board